Artificial Neural Network Ushering into the era of Smart Machines 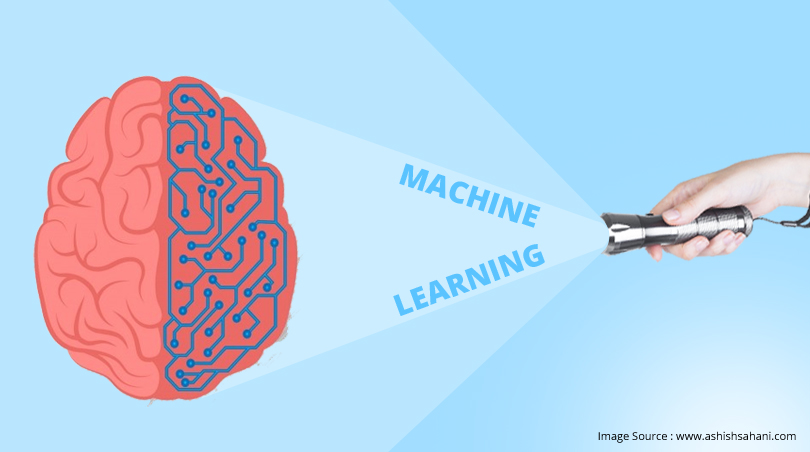 Neurons play a pivotal role in the proper functioning of our brain. Infact a neuron is the basic working unit of the brain. It is a specialized cell designed for transmitting informational signals to other nerve cells, muscle, or glands. And now with the advancement in science and technology, this neural model has found a place in functioning of machines as well. Known as the Artificial Neural Network (ANN), it incorporates with methodologies like machine learning and artificial intelligence to make machines smarter than ever.

What is Artificial Neural Network?

An artificial neural network is a series of algorithms composed of artificial neurons or nodes that is inspired by biological neural network of our brain. It imitates the way the human brain operates and learns to perform the tasks by taking pre-defined examples without having to re-program over and over again with any task-specific rules.

Apart from this, ANN has a very wide scope of application in areas like

Examples: Google uses a 30-layered neural network to power Google Photos as well as to power its “watch next” recommendations for YouTube videos. Facebook uses artificial neural networks for its DeepFace algorithm, which can recognize specific faces with 97% accuracy. It’s also an ANN that powers Skype’s ability to do translations in real-time.

Artificial Neural Network is a coming of age technology, which can do wonders when combined with Machine learning. The true potential of this technology is still a subject matter of research, but one thing is clear, it is here redefine what we often call as ‘Smart Tech’.