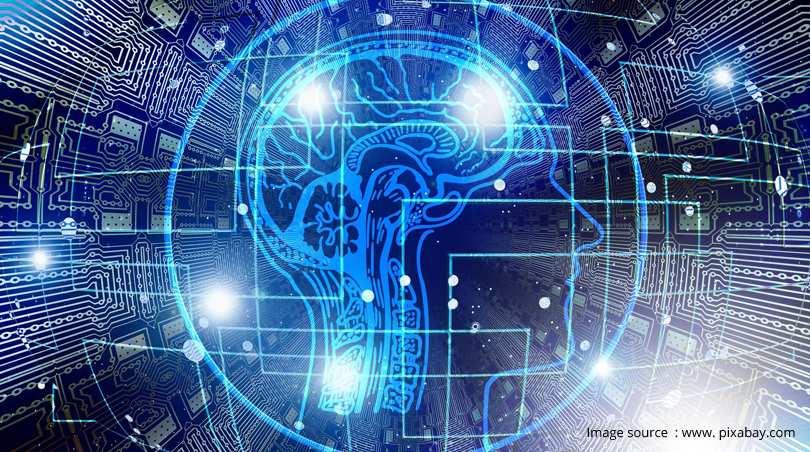 The world has witnessed a sudden boom in the field of AI and Cognitive technologies in recent years. This is because; a period of cognitive era is going on where radical technological transformations are taking place. Now organization are demanding thoroughly disruptive systems that understand unstructured data, reason to form hypotheses, learn from experience and interact with humans naturally. When it comes to adopting Cognitive Technology, it is highly desirable among organizations, as cognitive systems tend to improve with constant learning. It has opened a gateway to plethora of possibilities that may range from an increased productivity, better knowledge-based interactions with customers, to the ability for providing solutions to the problems that are way too complex for the humans to solve

According to market research reports, global AI and Cognitive Computing market is expected to generate revenue of $13.8 billion by 2020.

What is cognitive intelligence?

Cognitive computing works on cognitive intelligence which is the simulation of human thought processes in a computerized model. Cognitive computing that represents the third era of computing involves self-learning systems that use data mining, pattern recognition and natural language processing to imitate as well as learn the ways a human brain works. It operates on deep learning algorithms and big data analytics to provide insights. Therefore neural network, a fundamental concept behind deep learning is considered the brain of a cognitive system.

Adopting a new technology starts with education. As Cognitive initiatives come in various sizes and shapes, it becomes extremely essential for an organization to first begin with a firm understanding of cognitive capabilities of software and how it is going to contribute to further the interest of an organization.

Enterprises around the world are opting for AI & Cognitive into almost every kind of enterprise application. Many big companies are now moving on from the yesteryears of cognitive technology in business, wherein the focal point was on pilot projects or proof of concepts. But today, as per the current scenario, these companies are going for production applications, out of which some are transformative, that tend to address the core objectives of an organization, while other applications are used to apply cognitive tools to smaller but useful business issues.

This is because, a sudden spur in pace has been observed among organizations in understanding of the differences and applications of alternative cognitive tools. According to Gartner, cognitive computing will disrupt the digital sphere unlike any other technology introduced in the last 20 years.

With each passing day Cognitive technologies are proving their prowess in terms of adaptability due to the following reasons:

Cognitive systems are known to be highly-capable of collecting, comparing and cross-referencing information to analyze a particular situation effectively. For example, in area of healthcare sector cognitive systems can help in gathering information about patients through reports and other data sources like medical journals, personal patient history, diagnostic tools etc. to assist physician with preparing recommendation that are based on data and evidence based to enhance the level of patient care, providing them with better health services. A great example of such a cognitive system is IBM Watson.

Cognitive computing helps in identifying and taking action based on emerging patterns. It also helps to spot opportunities as well as uncover critical process-centric issues, while taking care of them in real time for a faster and more effective response.

Cognitive computing leads to an enhanced and coherent customer interactivity. This can be achieved through the use of RPA or Robotic Process Automation. Customers can be provided with relevant and contextual information by robots as per requirement in order to enrich their overall experience, hence making them more satisfied and much engaged with a business.. For example: Connie, the world’s first Watson-enabled hotel concierge robot in hospitality industry which is a result of collaboration between Hilton Worldwide and IBM, facilitates guests with information like local tourist attraction, dinning recommendation, hotel features and amenities etc. thus elevating the customer experience to a whole new level .

Some of the popular examples of Cognitive Computing are:

Tech gurus calls cognitive computing the future According to IDC prediction, spending on cognitive and AI technologies will triple by 2022 at CAGR of 37 percent. Adopting Cognitive technology at initial stages will enable organizations to experiment with the enormous potential it possess to maximize gains while making cognitive and AI systems a part of their digital transformation strategies.